Home » Travel » Maharashtra Guide: How to Eat, Pray and Sightsee on Ganesh Chaturthi 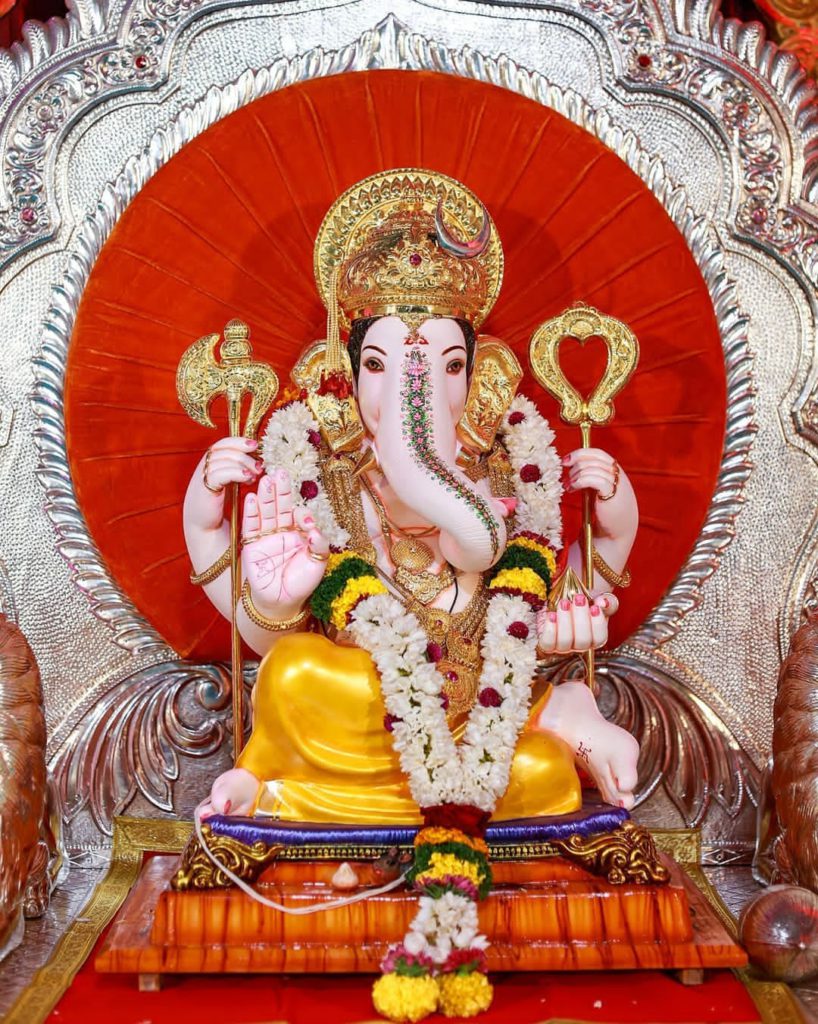 The sound of “Ganpati Bappa Morya” chanting reverberates in the air, the scent of fresh flowers fills the streets, and the majestic and divine statue of Lord Ganesha simply mesmerizes us. That is the extravagant Ganesh Chaturthi festival.

Ganesh Chaturthi, also known as Vinayak Chaturthi is the day when devotees of Lord Ganesh, the god of wisdom and good fortune, mark his birth. The auspicious ten-day Hindu festival is observed in the lunar month of Bhadrapada, which falls during the months of August and September. This year, Ganesh Chaturthi will be celebrated on August 31 and will conclude on September 9 with the most prominent spectacle, the Ganesh Visarjan.

Ganesh Utsav is celebrated with a whole lot of grandeur and pomp all over the country and the public celebrations include installing huge clay idols of Ganesha in public pandals. On the day of the festival, pujas and aartis are performed with family and friends, where local delicacies are offered to the deity. At the end of the long festival, the idols are immersed in the water: called Ganesh Visarjan. This is done as a procession with thousands of people accompanying the idol, with music and dance.

Although Ganesh Chaturthi is celebrated throughout the country, the most fervour celebrations take place in the Maharashtra.

Where To Celebrate: Tourists from across the globe come to Maharashtra to witness the grand celebration of Ganesh Chaturthi and here is a list of famous destinations one could visit to join in on the festivities.

Mumbaikars observe Ganesh Chaturthi with great zeal and excitement. For the next 10 days, the city that never sleeps will hear chants of ‘Ganpati Bappa Morya’ from every lane as every mandal will put up their best show to celebrate the homecoming of the Elephant God — Ganesha. Months of work by artists, sculptors, volunteers and vendors will take the shape of larger-than-life idols and vibrant celebrations.

While you are in Mumbai, head to the Goud Saraswat Brahmin (CSB) Samiti Mandal at Wadala to have a darshan of the richest Ganesha in Mumbai. Your trip would be incomplete without a visit to Lalbaughcha Raja. Unlike other Ganeshas, Lalbaugcha Raja (founded in 1934) is not a shrine but a community organised festival. Reportedly it attracts over 1.5 million people daily. This year Lalbaugcha Raja will be in his regal pose on a throne in his 12-ft form and the theme for this year is the Ayodhya Ram temple. A couple of lanes away from Lalbaugcha Raja is Mumbaicha Raja in Ganesh Galli (Lane) which is a crowd puller for the annual thematic celebrations. This year the pandal is a replica of the Kashi Vishwanath temple of Varanasi. Then there’s Andhericha Raja which was first founded by the workers of Tata Special Steel and Excel Industries Ltd. in 1966. This one draws most of the celebrities from Bollywood. Another popular Ganpati is Chinchpoklicha Raja. Chinchpokli Sarvajnik Utsav Mandal was founded in 1920. A sight to behold is when thousands of devotees dance their way while bringing Lord Ganesha home and also during visarjan. Finally the tallest Ganesha and the richest in the world is kept at the GSB Seva Mandal Tentat Krida Mandir. You may also visit Shree Siddhivinayak Ganapati Temple, one of the most-popular Lord Ganesh Temples in the country. During the Ganesh Chaturthi Utsav, the place is full of devotees arriving to seek Ganpati Bappa’s blessings.

Pune is regarded as Maharashtra’s cultural center and this year, if you happen to be in Pune, you must check out these Ganesh Chaturthi pandals in and join in the celebrations.

The top 5 Ganesh idols in Pune include Shri Kasba Ganpati Sarvajanik Ganeshotsav Mandal located in Budhwar Peth. Established back in 1893, it is one of the most revered Ganpati deity of Pune. The largest Ganpati idol in Pune is Tulshibaug Ganpati located at Tulshibaug in Budhwar Peth. This one stands tall at 15 ft, and that is reason enough for you to go. The Tulshibaug Ganpati is even more exciting because it has a new theme each year. Another iconic one is Tambdi Jogeshwari Ganpati, also located at Budhwar Peth. Started by none other than Lokmanya Tilak in 1893, here the idol has remained the same from the very first day, and it has in fact been made by the same family for over four generations. Next up on Lakshmi Road is one of the oldest Ganpati mandals in Pune, Guruji Talim Ganpati which dates back to 1887. Another Ganesh mandal that is popular all across the city is Kesariwada Ganeshotsav Trust which was established back in 1894.

Ganpatipule is a small town located on the Konkan coast of Maharashtra. It has a number of beaches and spots with breathtaking views of the ocean. The biggest attraction for hundreds of tourists visiting Ganapatipule each year is the 400-year-old Swayambhu Ganpati Temple that is located on the beach. It is renowned for having two idols of Lord Ganpati in this temple, one made of fine white sand and the other of brass depicting Ganpati riding on a Lion. The sanctum of the shrine remains alluringly illuminated by the golden rays of the sun.

Villagers and pilgrims partake in a procession celebrating Ganesh Chaturthi at the temple in Ganapatipule with intense celebrations, prayers, and feasting marking this ten-day event.

Diveagar is a small village located in the Raigad district of Maharashtra. Janmashtami and Ganesha Chaturthi are the two prominent holidays celebrated here. The most popular attraction here is the 300 year old Suvarna Ganesh Temple that houses a pure gold pure gold idol of Lord Ganesha and is a must visit for history buffs.

Pali is a tiny town located in Raigad district of Maharashtra. The temple of Ballaleshwar, situated in the village of Pali, is one of the eight major temples of Lord Ganesha which constitutes the divine Ashtavinayak temples in Maharashtra and remains thronged with the devotees of Lord Ganesh. The temple has two sanctums – The 15 feet high inner sanctum features a 3 feet Ganesha statue, who resides on a throne carved out of stone with a silver backrest. The outer sanctum is 12 feet high, and features a stone mouse holding a modak and facing the deity. Here, Ganesh Chaturthi is celebrated with great enthusiasm and during this time, numerous religious activities are planned.

Guided Tours: With a purpose of making tourists familiar with Ganeshotsav, its significance and give them the best possible guided tour of the most popular Ganesha pandals in Mumbai and Pune, the Directorate of Tourism (DoT) is organizing guided tours in association with registered tourists’ guides, commencing on 31st August, 2022 and culminating on Ananta Chaturthi i.e. 9th September, 2022. The tour in Mumbai will be conducted at a cost of INR 850 whereas, the tour in Pune is priced at INR 350. Tourists can book their tours online on www.bookmyshow.com

If you are planning to celebrate Ganesh Chaturthi in Maharashtra, remember that what makes every occasion extra special are the traditional delicacies made for the occasion. When visiting Maharashtra during the Ganpati season, here are six must-try dishes: 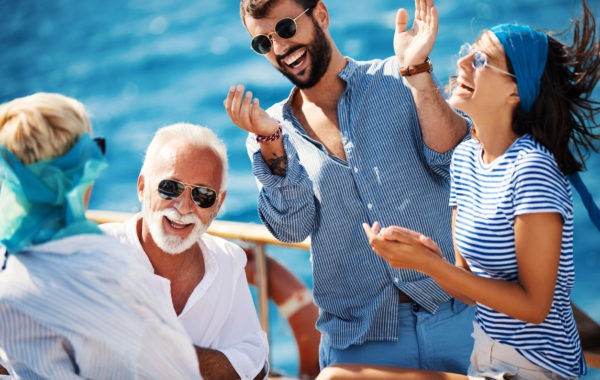 10 Trips You Should Take With Your Dad 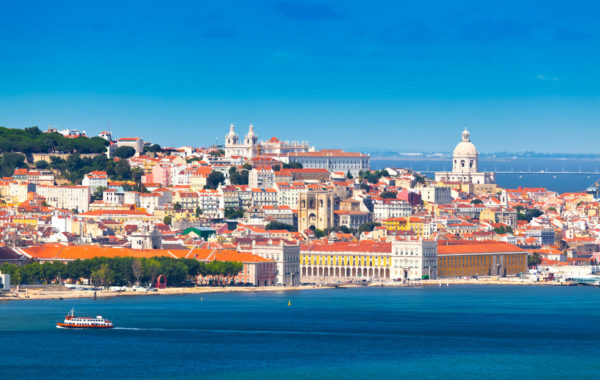 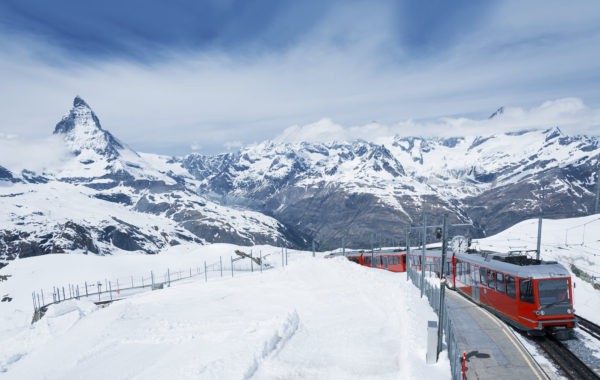 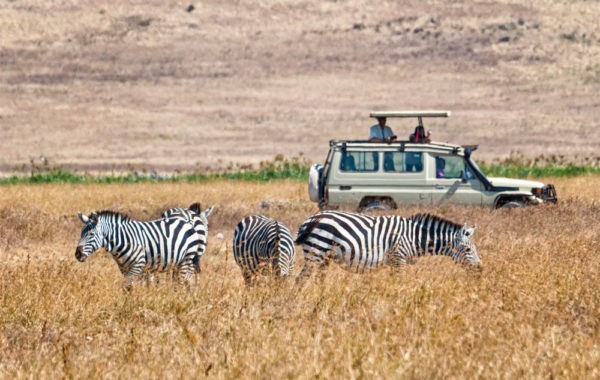 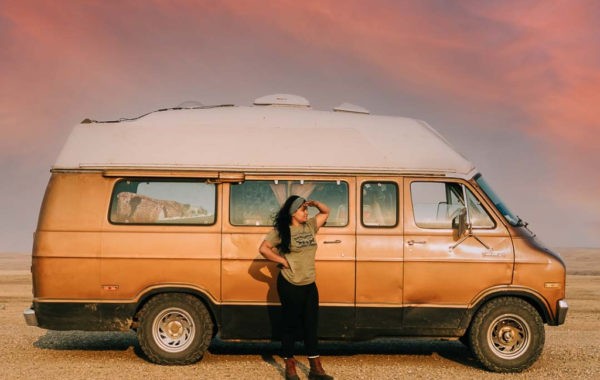 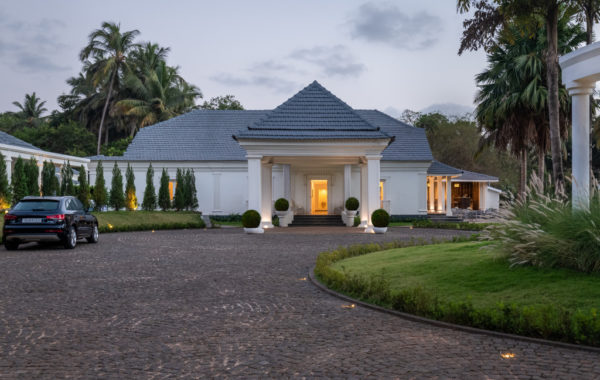