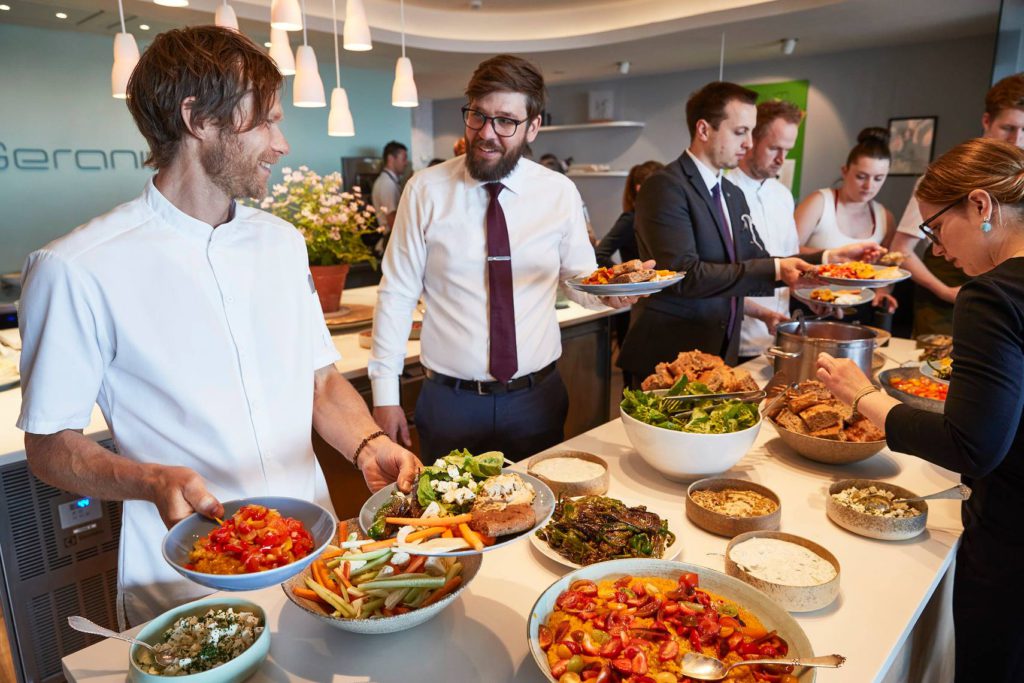 The World’s 50 Best organization recently announced its much-anticipated list of the World’s 50 Best Restaurants 2022. And let’s get right to it: for the second straight year, a Danish restaurant topped their list. The World’s No. 1 restaurant for 2022 was Copenhagen’s frequently acclaimed Geranium, which finished just behind Noma in last year’s rankings.

A team of Iowa utility workers had a more exciting-than-usual day at work recently, when some underground electrical work revealed a well-preserved “beer cave” from the mid-19th century. According to KCCI, the electrical workers from the city of Winterset were doing some excavation on a project in Madison County — yes, as in The Bridges of — when they ran into the underground structure.

An 1869 business directory suggests that the cellar was located near a brewery that was already operating in the area. And, just like the beer caves at your local convenience store, the underground cellar could’ve been used to keep brews cold in the days before we all had refrigerators.

Good Mustard Is Getting Hard to Find in France

Climate change and rising costs are causing supermarkets in France to run out of dijon mustard, raising questions over whether the shortage could spread to other countries.

French mustard producers said seed production in 2021 was down 50% after poor harvests, which they said had been brought on by the changing climate in France’s Burgundy region and Canada, the second largest mustard seed producer in the world. It has caused French supermarket shelves to run empty of the condiment, including in several stores visited by the Guardian. 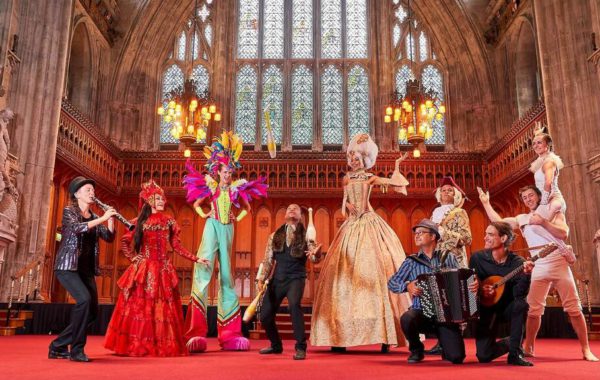 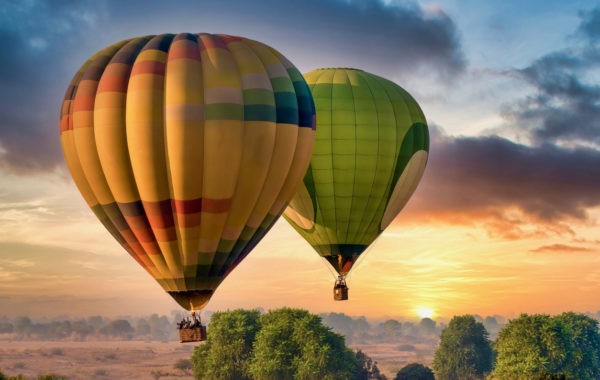 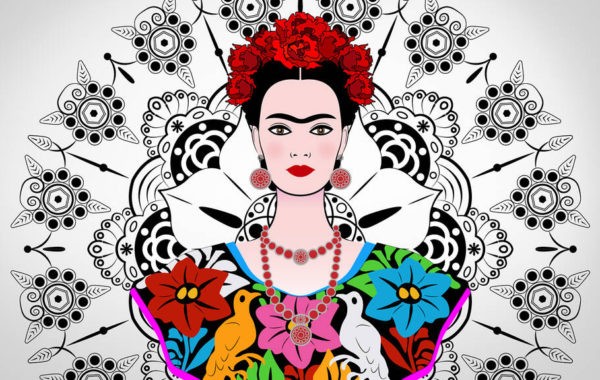