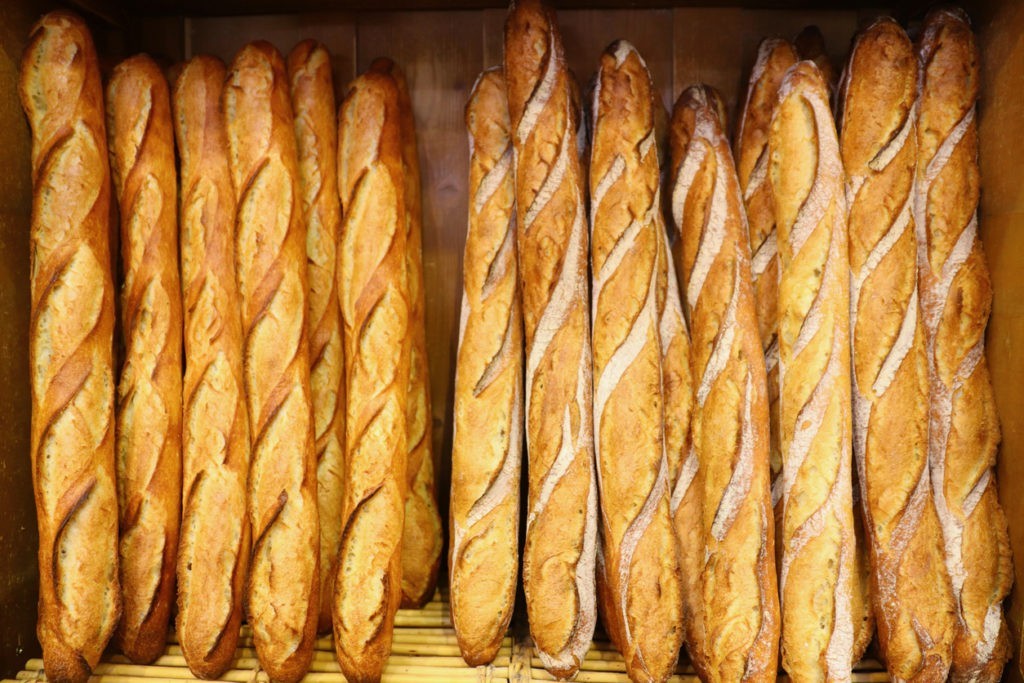 Popular French bread, Baguette makes it to the UNESCO Intangible Cultural Heritage List, Budweiser pledges to send unsold World Cup Beer to winning country, A ban has been issued on hookah bars in Kolkata and more in top stories of the day.

There are arguably few things more quintessentially French than the humble baguette. After all, the country is said to produce some 16 million a day. And now there’s something more to celebrate, as UNESCO adds the baguette to its “intangible cultural heritage” list. The body announced it had added “artisanal know-how and culture of baguette bread” to its list of 600 other items, joining things like traditional tea making in China and a Korean mask dance known as “talchum” – both also included for the first time in 2022.

While the origin of the baguette is often credited to an Austrian baker in the 1830s, however, the baguette as we know it today was only officially named just over 100 years ago, in 1920. It was then that strict rules about what classed as a baguette were put in place – standardised at 80cm (30ins) and 250g (8oz). It even had a fixed price until 1986.

Kolkata has imposed a ban on hookah bars across the city, citing an adverse impact on public health. It has also been reported that the Kolkata Municipal Corporation (KMC) will cancel licenses of restaurants that operate hookah bars in the city and no new licenses will be further issued.

The ban comes after some complaints were filed about usage of “certain intoxicants” so that youngsters get addicted to hookahs. The ban came into effect today citing “Chemicals used in such hookahs are extremely bad for health.”

The winners of this year’s Qatar World Cup will need to clear a seat on their flight home for the World Cup trophy, an iconic gold and malachite sculpture that weighs over 13 pounds. The winning country also needs to ready both their bank accounts and their refrigerators for the other prizes that will be heading their way.

International soccer’s governing body FIFA has confirmed that the champions will get a jaw-dropping $42 million in prize money, which is $4M more than defending champs France collected in 2018. And on top of that, Budweiser has pledged to send all of the beer that it couldn’t sell in Qatar to the winning country, too. Reportedly Budweiser paid $75M for the right to become the tournament’s official beer sponsor — and later learned that it would not be permitted to sell any alcoholic beverages inside or outside the eight stadiums where matches would be held. 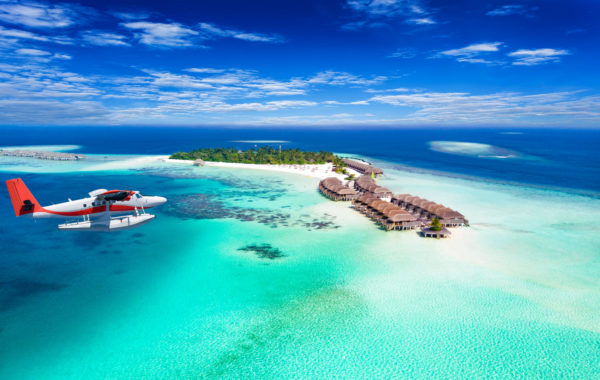 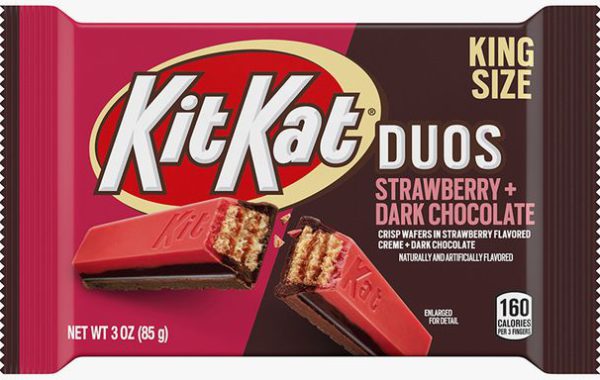 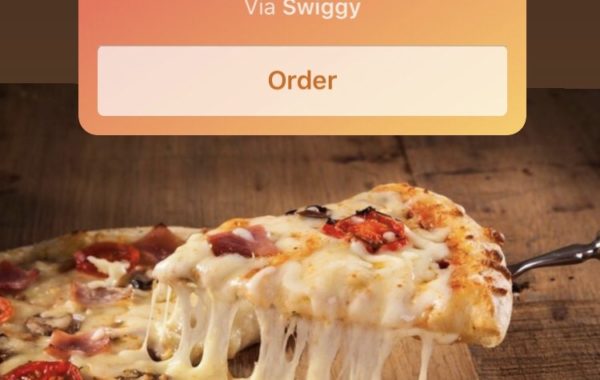 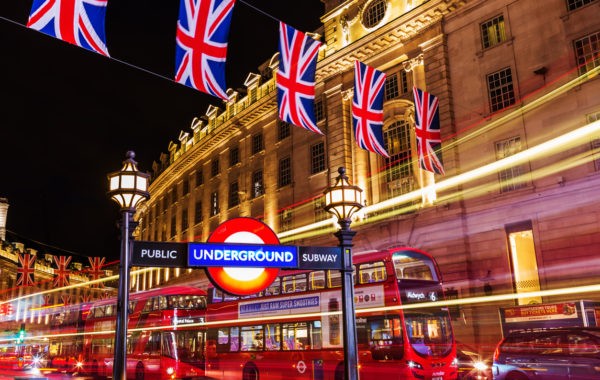 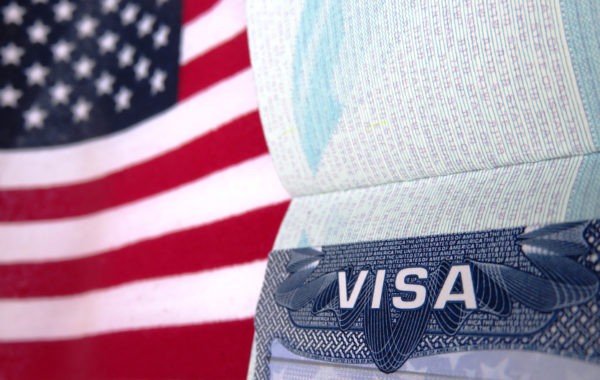